Raleigh Paving is part of the Eastern Services Paving Group. We are a fourth generation company specializing in a wide range of services in the paving and grading industries. We have accomplished a wide variety of projects and have some of the most experienced people in the industry working with us. Our scope remains focused on commercial and industrial paving and site projects in the private and municipal sector.

We are licensed in the state of North Carolina for Unlimited Heavy Highway and Utility. We have a strong bonding capacity and are insured for work anywhere in the country. 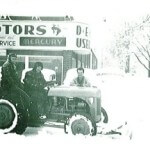 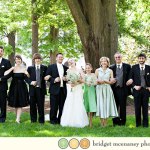 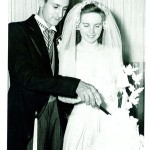 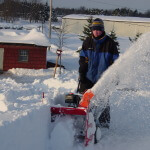 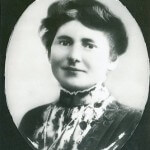 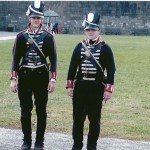 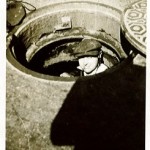 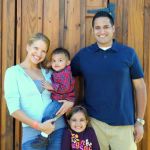 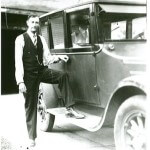 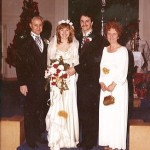 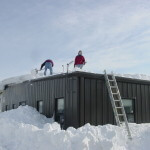 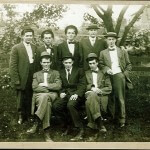 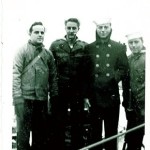 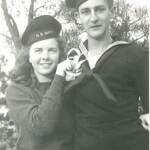 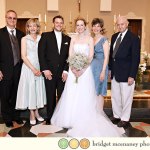 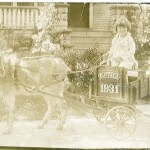 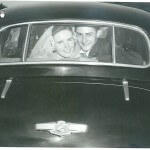 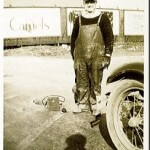 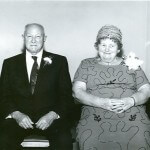 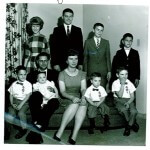 We trace our origins back to  the beginning of last century.  Dennis Thomann, an immigrant to this country from Alsace-Lorraine, came to America prior to the first World War and had 6 children with his wife Mary who also immigrated from the Alsace region. Dennis worked many jobs to support his family and also had a small farm in the Tonawanda area of Western New York. He eventually started his own construction business in 1925 doing landscaping and putting in residential driveways use the old oil and chip methods for paving. He had three sons, Joe, Dennis and Bernie who eventually became more involved with the business leading up to the second World War.

Dennis’ sons took over the business and formed Buffalo Asphalt in the 1950’s. Buffalo Asphalt owned plants and was the one of the largest paving contractors in the Western New York Area. Hard times hit in the mid 60’s and Buffalo Asphalt eventually went out of business. Dennis’ three sons split and went their own ways at this point. After helping to form Delaware Paving Company with a business partner, Bernie, Dennis’ youngest son, formed a new paving business  under the new name of Pavement Reclaiming Corporation.

In 1978, Bernard’s sons, Jack, Kevin, Paul and David took over along with a relative, Dave Loewer. The name Pavement Reclaiming was changed to Thomann and Loewer Asphalt and continued that way until Dave Loewer’s left the company in 1995. The name was then changed back to Thomann Asphalt. In New York we serve the upstate New York market which includes Buffalo, Rochester, Syracuse, Jamestown and Erie, Pa.

In 2003, Thomann Asphalt purchased Raleigh Paving in an effort to expand it’s geographic base of operations. Paul Thomann and his family moved to Raleigh along with David’s oldest son, Joe. Raleigh Paving was formerly a division of the Court One, a builder of tennis court, running track and other recreational surfaces. When Eastern Services took over, Raleigh Paving was diversified into a full service paving and site contractor consistent with our traditional business model in Western New York. Many of our core people have moved to the Triangle area from Western New York. Raleigh Paving still proudly maintains its close ties with Court One and partners on many projects throughout North Carolina. In addition to the Triangle area, we have completed jobs in Virginia,  Fayetteville, Greensboro, Winston-Salem, Wilmington and all the way to the Outer Banks. In 2010 we acquired Pave South in Salisbury, NC to service the High Point, Greensboro and Winston-Salem markets. With nearly 75 people in all 3 locations locations and over 80 years of experience, we consider ourself part of one of the oldest paving companies in the nation.

As of 2010, the companies have divisionalized along family lines. Thomann Asphalt in Buffalo is now managed by Jack’s family and Raleigh Paving is managed by Paul’s family along with Joe Thomann, vice president of operations. We take pride in having found our way as a family into a fourth generation and look forward to the future and to a fifth generation.

Put history and experience to work for you today.

With Raleigh Paving, you get four generations of commitment, loyalty and family values. We understand the level of skill and customer service required to provide industry-leading paving services, and we hold ourselves to that highest standard every day.

Do you have what it takes to join our team?