Spotlight: Laquinta and the Problem with ADA Compliance

Home » Blog » Spotlight: Laquinta and the Problem with ADA Compliance

Spotlight: Laquinta and the Problem with ADA Compliance

“I have finally made it back down to Raleigh and was very pleased with the end results here! Nice Job, and not the easiest one to blend back but it looks good.”

“Just wanted to let you know- the client was extremely pleased with this project. Great job on this one! Quality work- I appreciate it!”

It always feels good when you please people. Not only from the perspective that it is a job well done but more so from the perspective that you can look forward now to the possibility of more work with these people in the future. If you have owned your own small business, you know the constant anxiety about where the next job is going to come from. Repeat business is the key to making that anxiety more manageable.

So what was the job and what does it have to do with the title of this article? The story begins with lawyers as many of the problems with ADA compliance do. The American Disabilities Act has been around for a few years but many existing building have been around for a lot longer. As a consequence these buildings do not comply with the law as stated. Of course, these buildings are generally grandfathered in and are not forced to comply with the code unless they do updates such as expansions to the property and then generally local enforcement will try to bring the structures up to compliance. Large corporations however seem to have to live by another set of standards. The threat of lawsuit due to an injury sustained on their property is a major concern and a major focal point these days is with the accessibility requirements to and from buildings. In the past year I have spent at least 10% of my time finding ways to bring facilities as close to compliance as possible. 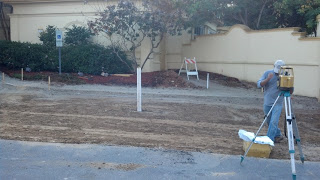 The La Quinta job was a case in point. Many factors combined to make a successful completion to this job unlikely. First were the constraints set by the owner. We were expected to rip out the entire side of the hotel parking lot and walkways and rebuild the project within a week. This included curb, walk and asphalt. On top of that we were expected to maintain compliance with ADA standards to the degree that could be achieved given the existing conditions. 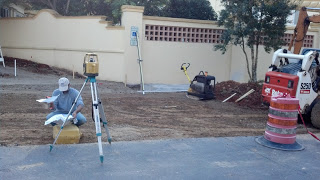 Luckily for us an engineer was involved and had produced plans that dealt with the conundrums on site but for these type of situations it is difficult to produce a perfect set of plans. To deal with these issues, we sent our survey team out there to get a better view of the site. Every step of the way there were issues to solve especially at the transitions to the tie in points. A good line of communication existed between us, the project manager, the engineer and the owner. Everyone understood the concerns and that contributed the most to a successful project.

I don’t have any epiphanies to share with you about projects like these other than communication is so important to getting the job completed on time and to the satisfaction of everyone. You can have the best experts in the world but if they are not willing to bring their expertise to the table in a meaningful way, the best jobs can turn into the worst jobs.

My hat is off to not only to our employees who built the job but to the partnership with our customers who helped to make this job successful. 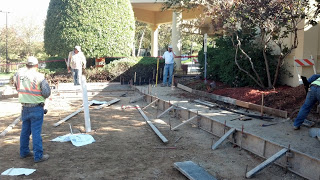 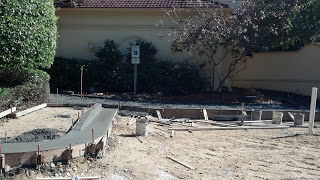 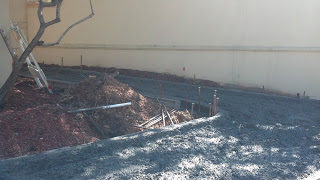 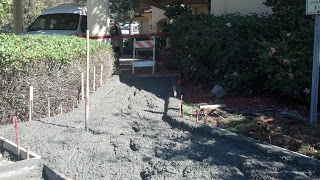 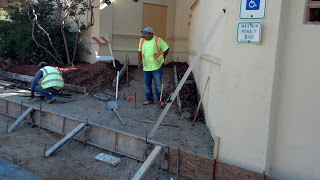 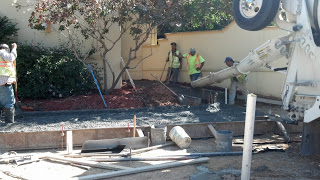 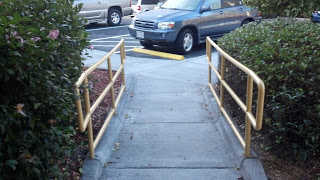 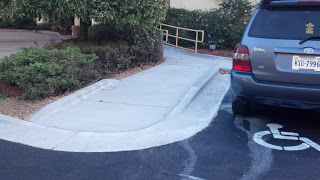 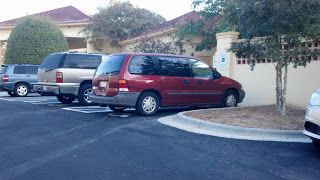 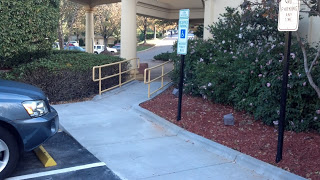 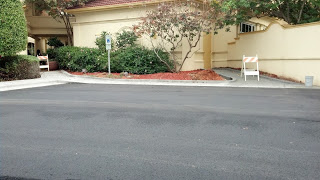 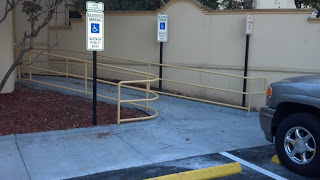 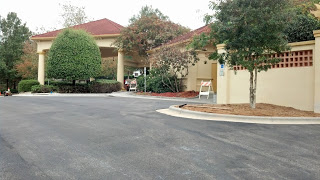 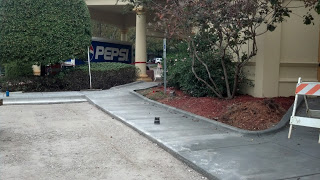 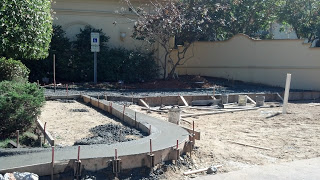